In the words of the SLUDGELORD:

ZQKMGDZ "...is one freaky sideshow of crazed Psychedelic Doom and Stoner Metal sounds and riffs. It feels like an all out musical jam between Black Sabbath, Hawkwind and Ufomammut!"

Their goal from the beginning was to create visions of time travel between planets and to translate this idea into a musical reality.

In 2013, Don Libido ( bass ) jumped on board the intergalactic spaceship of ZQKMGDZ. In this constellation they produced a manifesto under the name "Dimension Plasma", which was recorded in the halls of the "Rosenquarz Recording Studio" and received great feedback worldwide.

In 2016, the three guys reported back with ORBIT DUALKRAUT, which was released in August on limited vinyl, on CD and digitally. This recording shows that it is possible to create a new sound they call "Interstellar Psycho Doom": dark, heavy, massive, fuzzy and psychedelic! 2019 saw the release of ABSOLUTELY Z, their latest opus to date.

Bucky Brown (Ripple Music) says:" Just when you thought you'd had enough of interstellar space doom, ZQKMGDZ pull you back to earth and push you deep beneath the surface of sanity, showering us with their scaled rhythm and psychotic groove.

In the spring of 2020, Don Libido unfortunately had to leave the band for health reasons. Fortunately, in the summer of the same year, Don Francesco was recruited to continue the flight. After studio appearances in summer and successful gigs in autumn 2021, it's only a matter of time before something new sees the light of day . . . 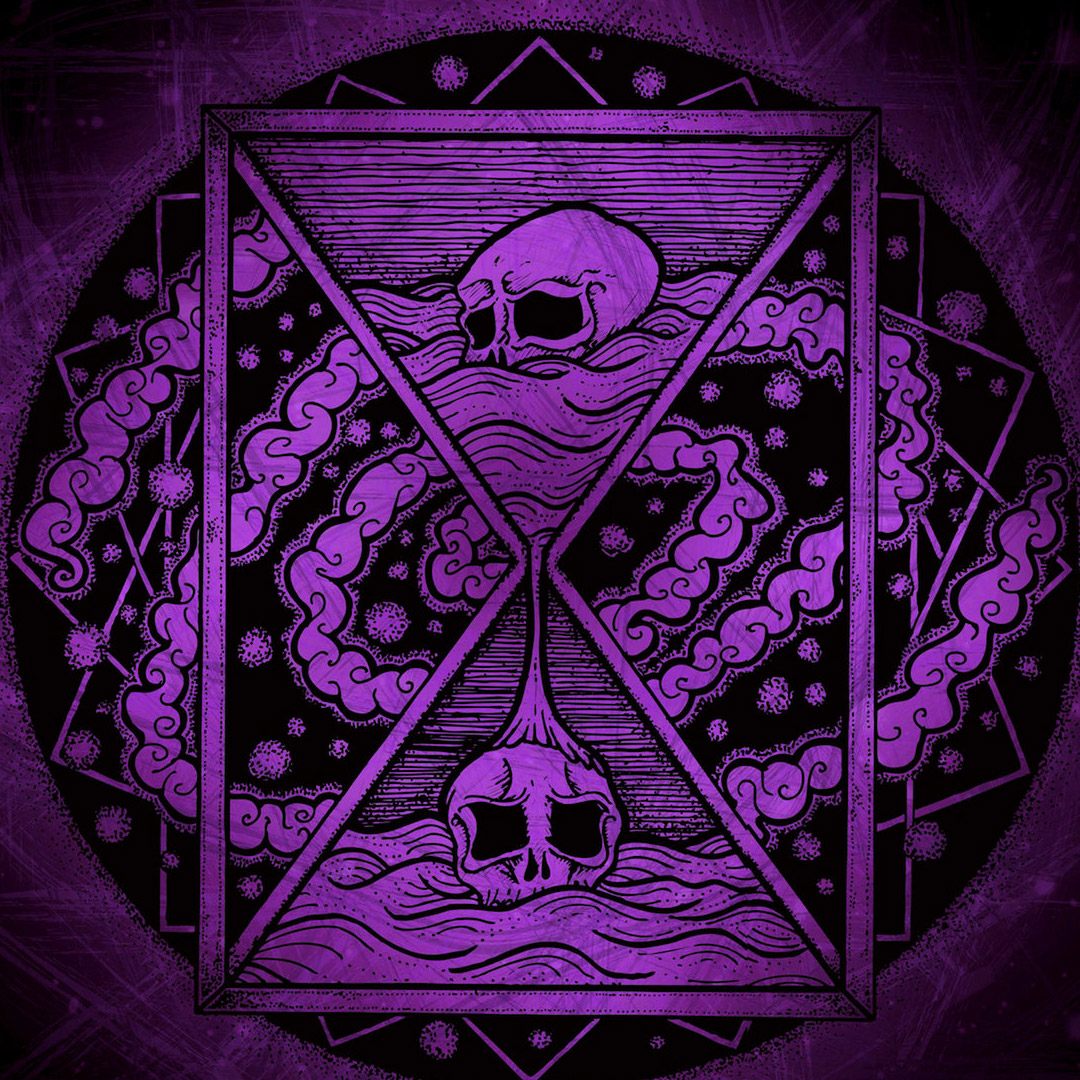 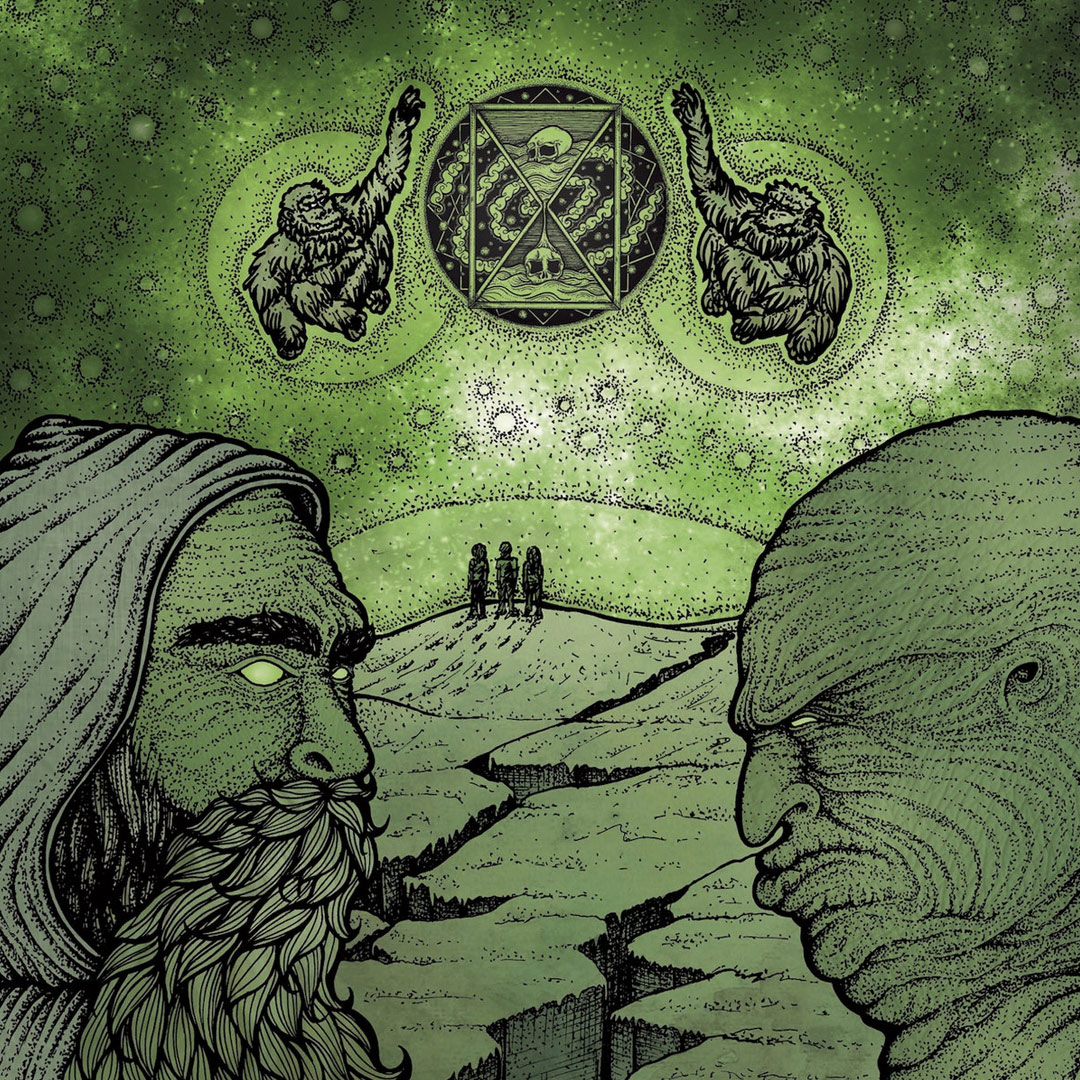 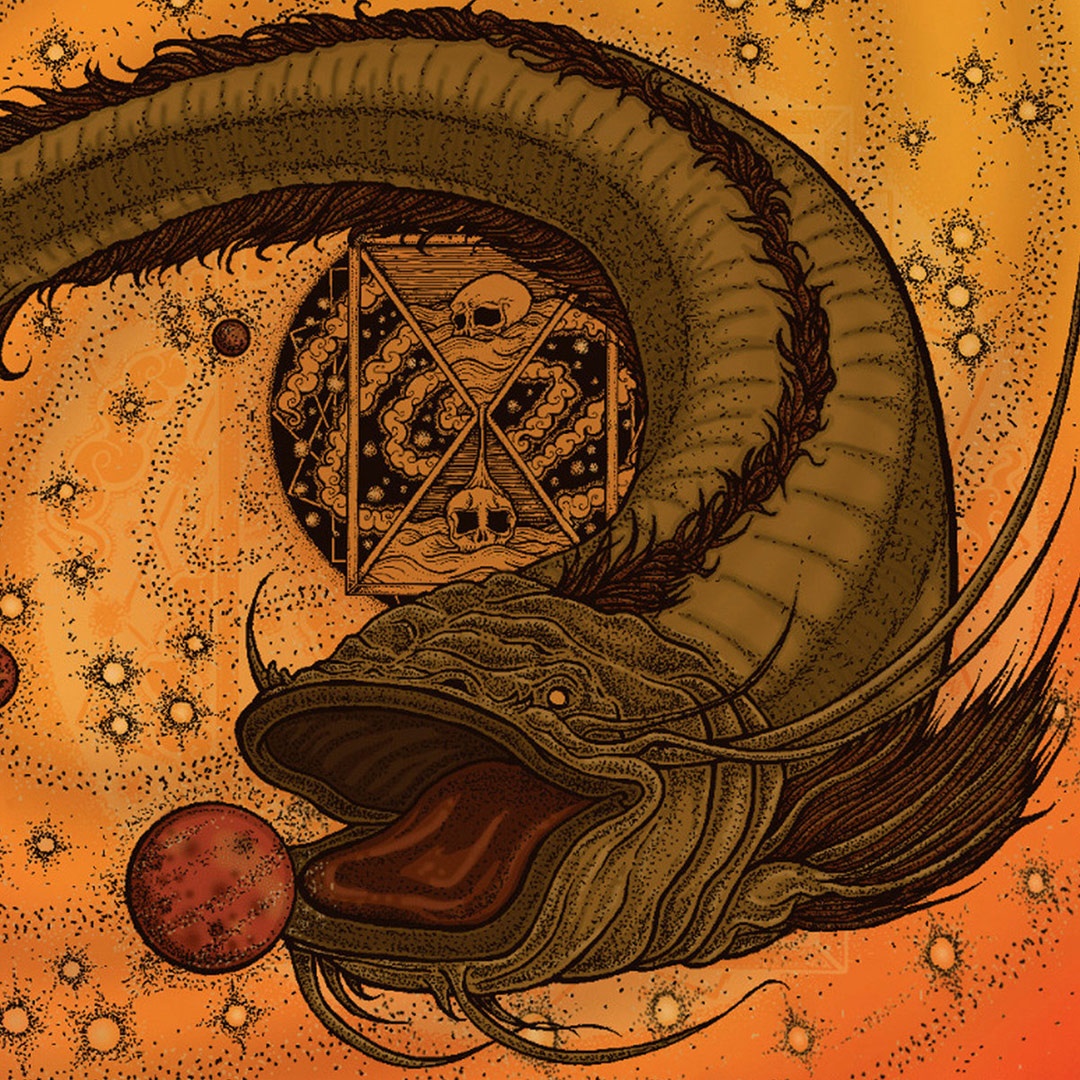