LOST MOON is the italian dinosaur in stoner rock and heavy riffing.

The first core of the band was born in the early ‘90s with the Paolucci Brothers: Stefano ( guitars & vocals ) and Pierluigi ( drums ).

After many line up changes LOST MOON became stable when Adolfo Calandro ( bass ) and Mauro Colloca ( percussion ) joined the band.

The combo started working on their typical sound , a mix of heavy psychedelic stoner and hard tribal rhythms. 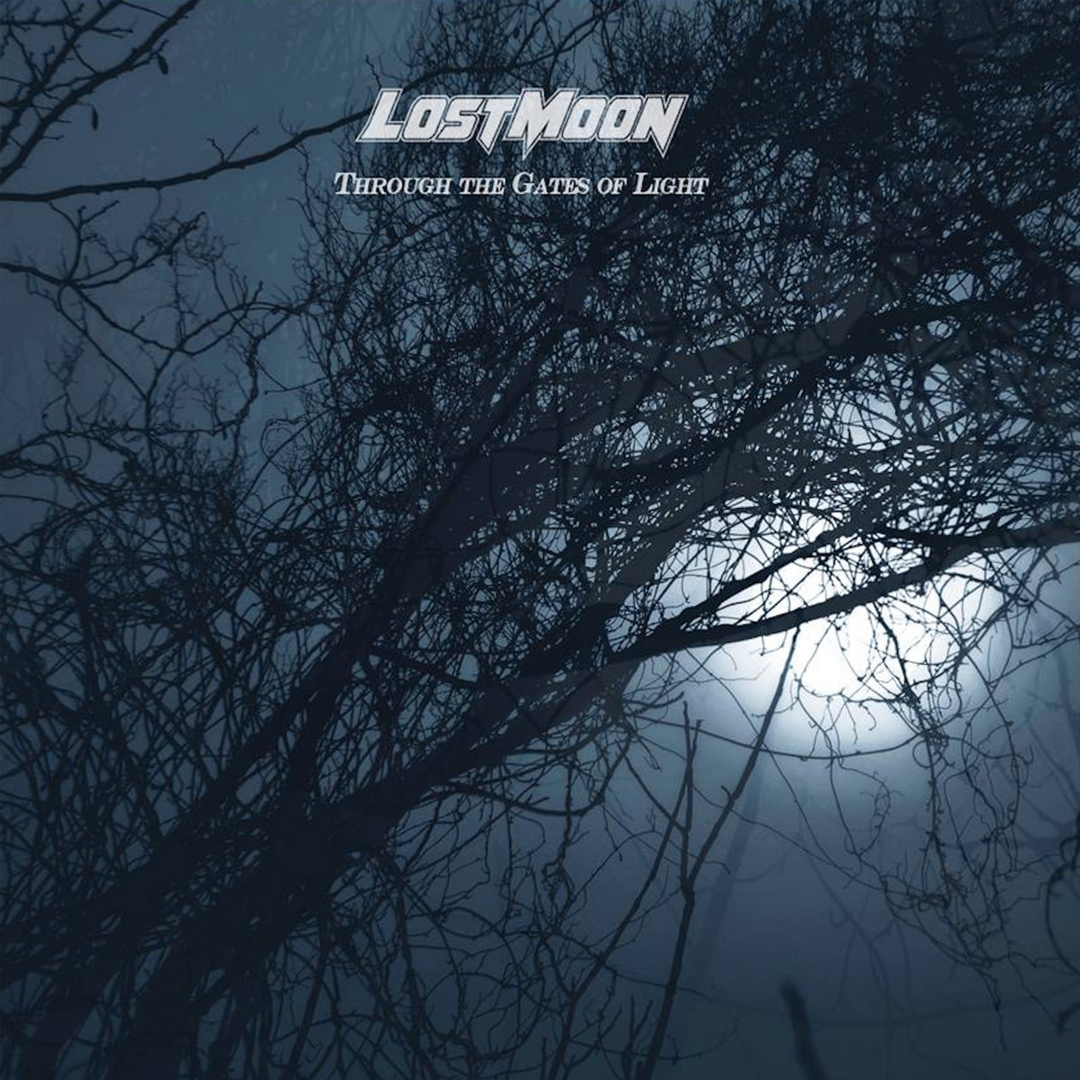 THROUGH THE GATES OF LIGHT