This constellation exists since 2009 and the dudes gained - under different bandnames - some live experiences during the last 8 years.

The guys started as a straight heavy bluesrockband, they were influenced more and more by different music genres over the time. Now, PFUND developed and own sludgy style of stoner, doom and psychedelic. Still keeping some old influences but always tracing the trail for something new.

In December 2018 the guys released their first full lenght record under the flag of PFUND on Pink Tank Records. 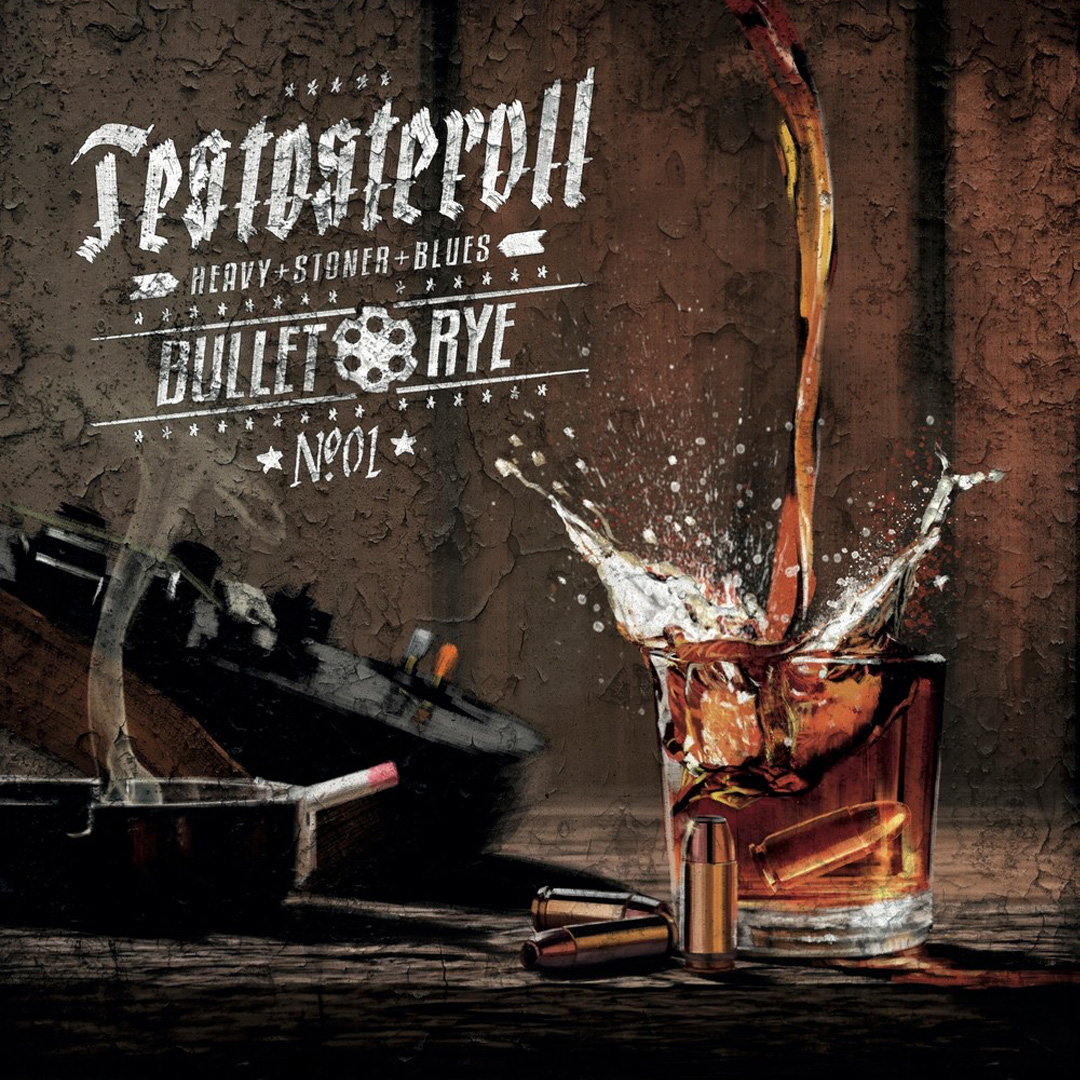 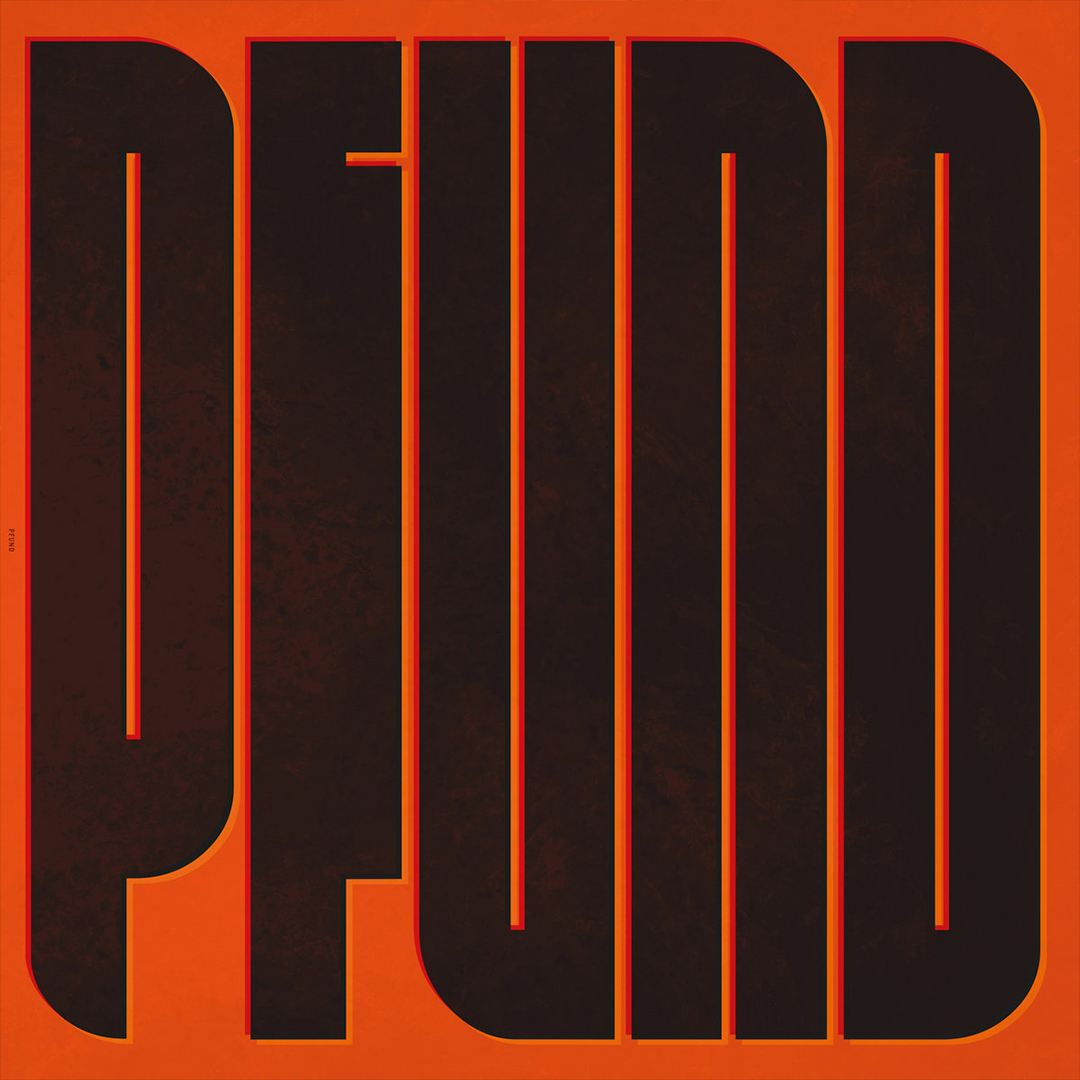