After releasing the demo "mode0909" in 2009 and their debut South Western Lower Valley Rock in 2013, Buddha Sentenza returns 2016 with their third longplayer 'Semaphora'.

Once again, the quintet honors their sonic heritage by comprising sounds from multiple corners of the rock spectrum, resulting in a perfect, modernized match of psychedelic, stoner and jam music.

Following the path laid out by their acclaimed 2016 release “Semaphora”, the quintet from Heidelberg continue to weave together musical landscapes from seemingly divergent “realities”. The result is a composition that lives in the cracks between conflicting spaces; an entity that is constantly teasing us with its playful openness, but also releasing us to moments of focused clarity and awe. Once again, the band invites us to listen deeply; to let the myriad melodies and textures sink in as we flow along the 45 minute coastline of the album’s 5 intricately crafted songs. And, as with a great movie, it is a record that will ask you to return to it, time and time again. 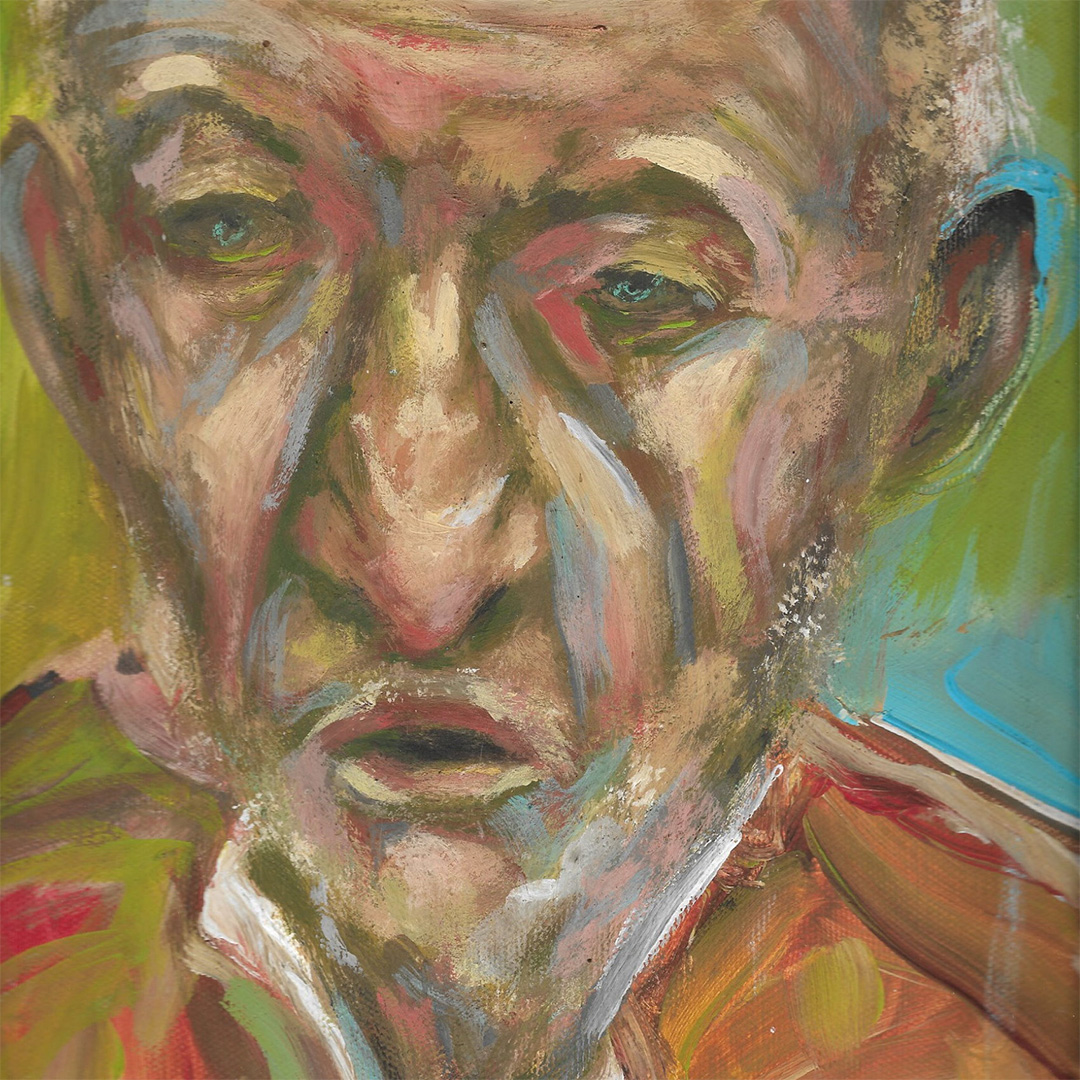