Founded in 2012, they made their way through various stages in the region/area to become a respected live band. With an induvidual approach they combine finest desert rock sounds with raw metal influences and fine-tuned/hot oriental jazz parts. Inspired by the instrumental power of several bands, CAMEL DRIVER has gone deeply into versatile songwriting to create their own colorful and massiv sound landscapes.

The trio's second album \ / released in April 2020 shows an incredible development in sound and composition that one would not have expected after the stunning debut album. 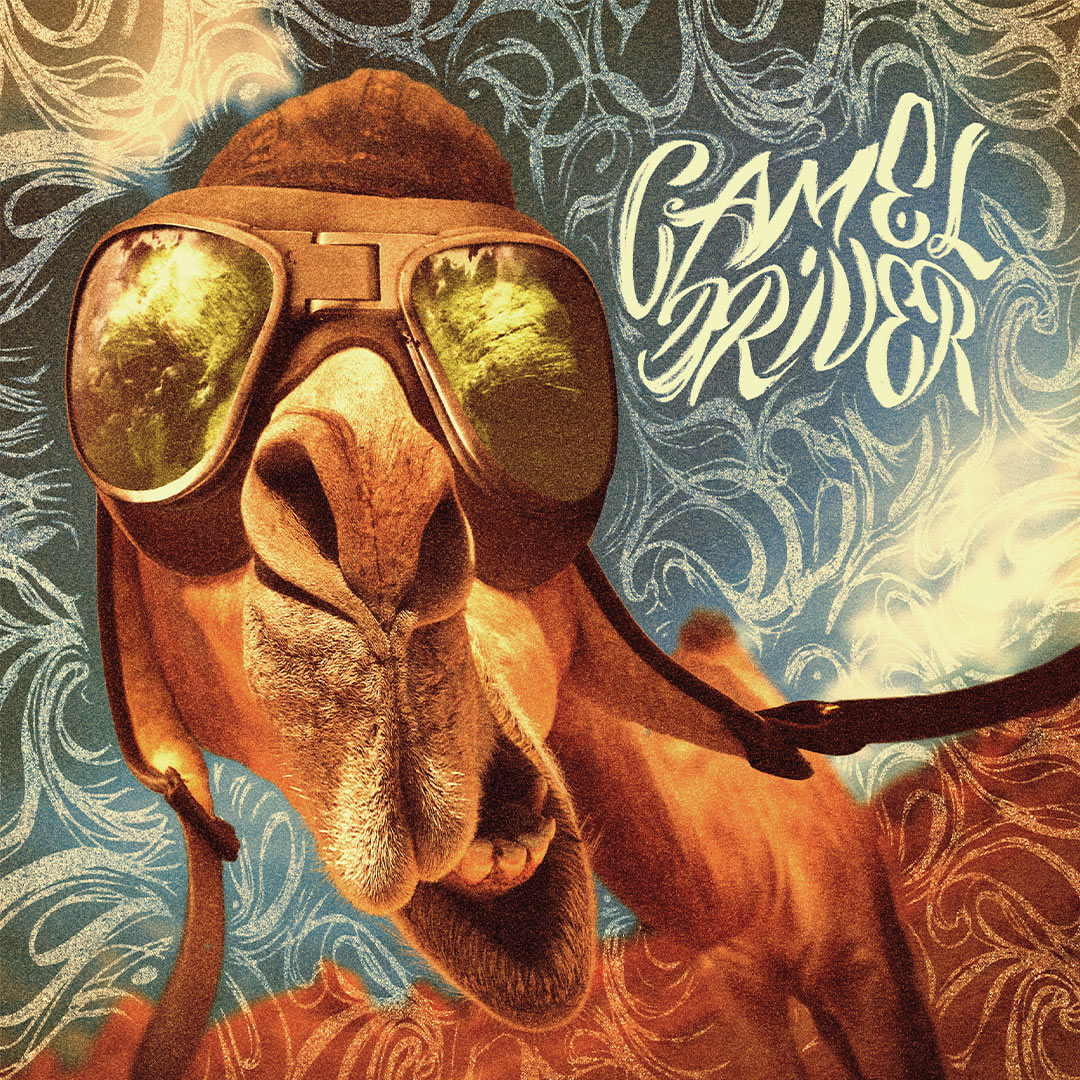 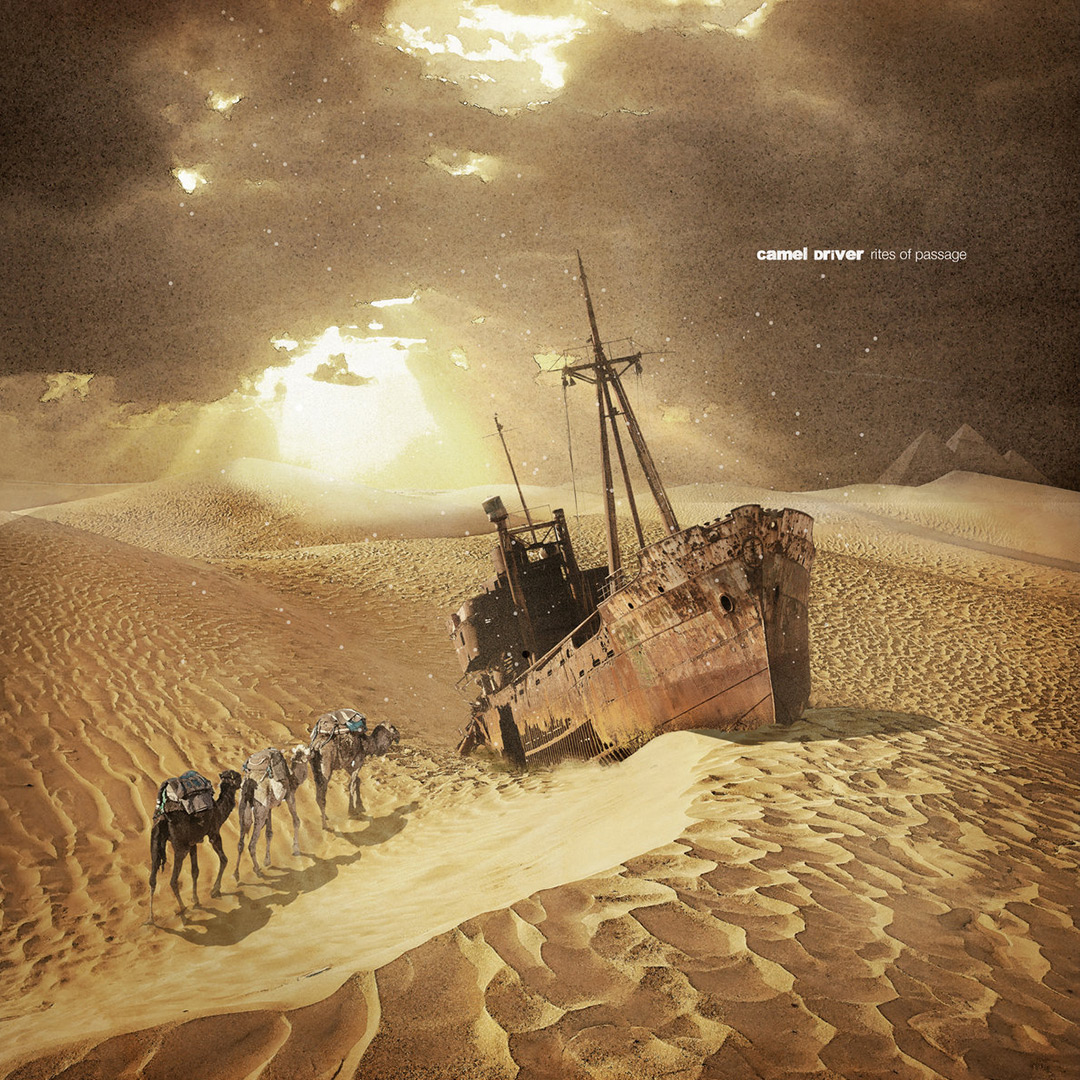 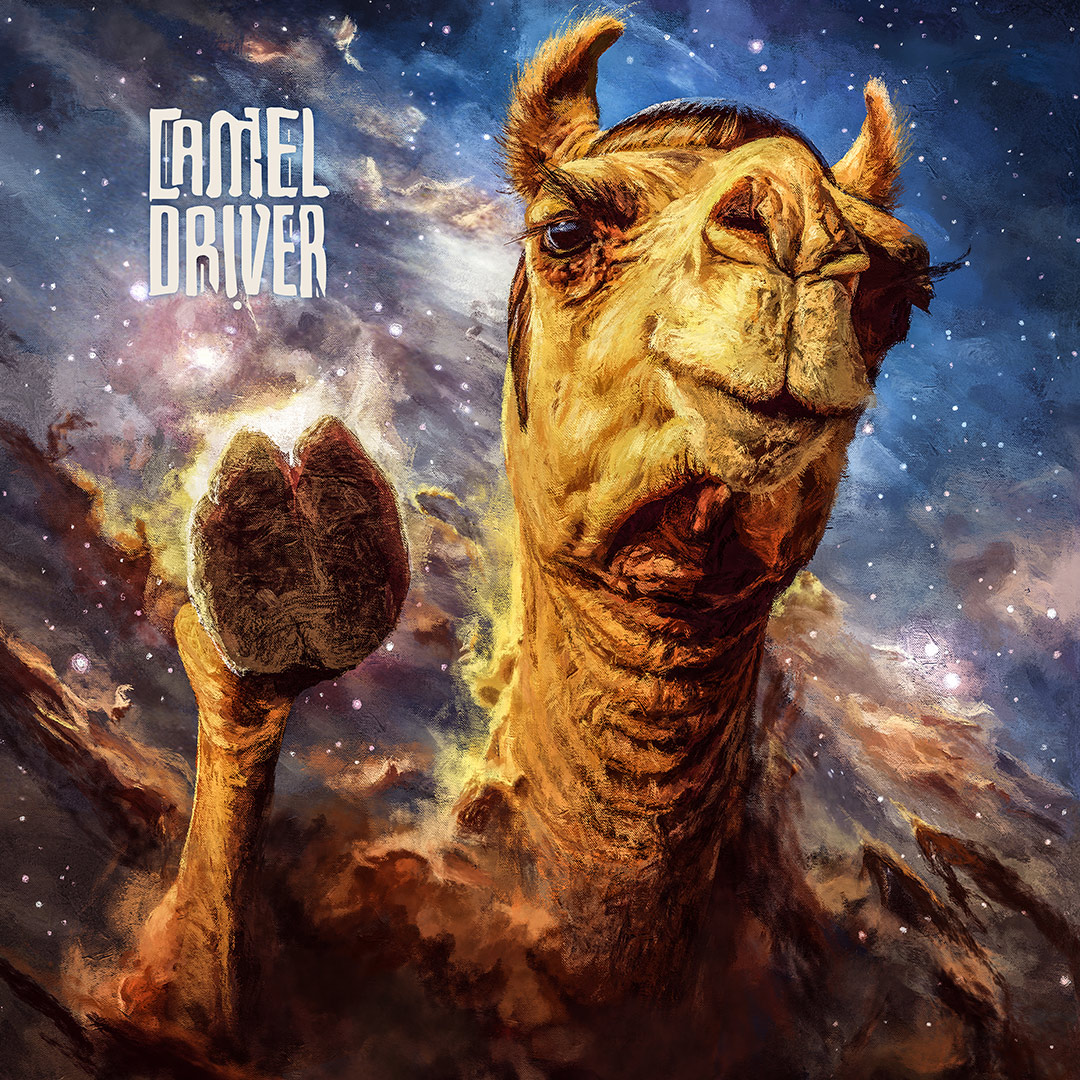