KARSK is an instrumental three-piece band from Berlin that was formed in late 2018.

mix. Thus their music has many facets and is driven by intensity, emotions and heavy attitude

which could be best experienced at the gigs they played in and around Berlin.

Knowing about their performing energy, the band decided to live record their debut album which is released in 2021 in collaboration with Pink Tank Records. 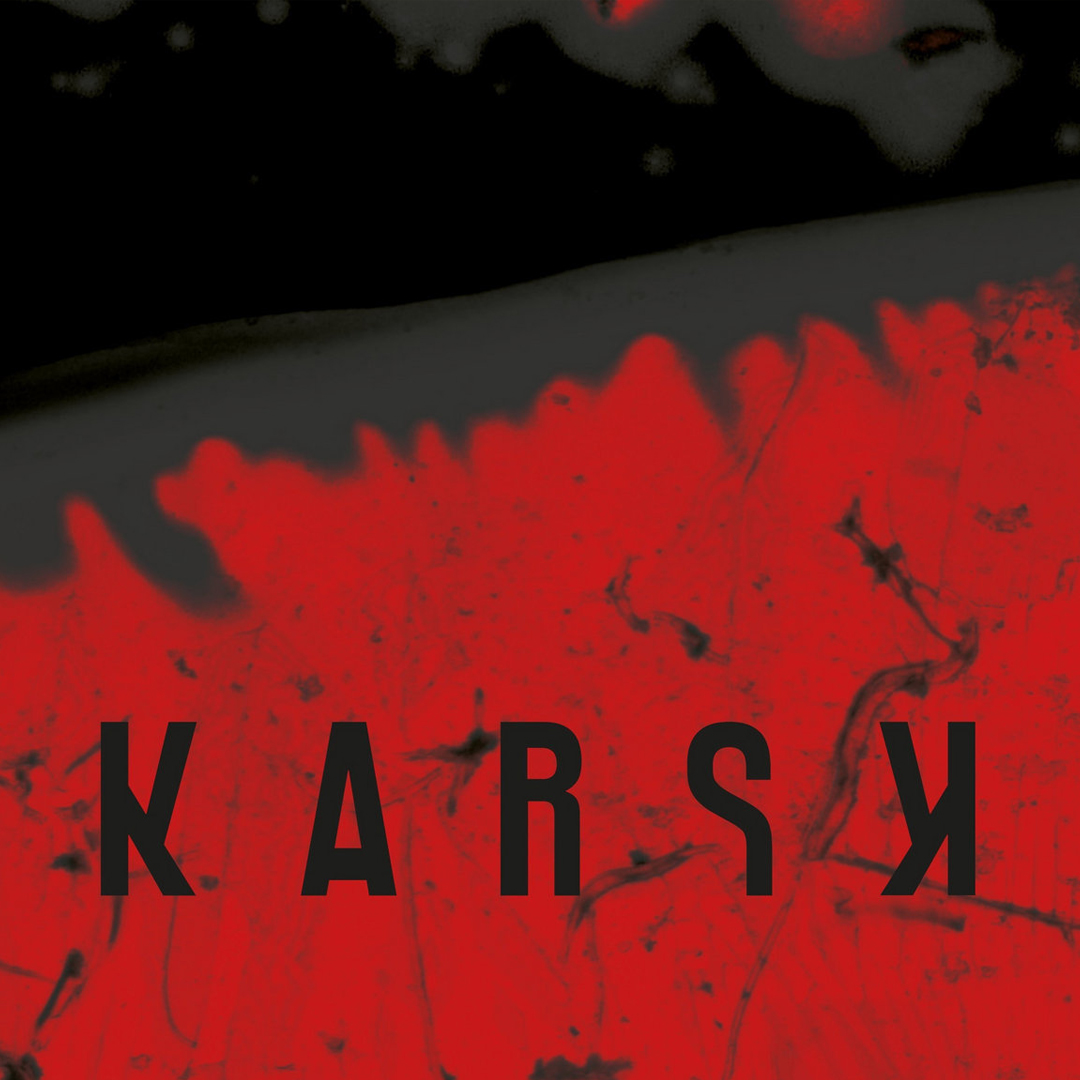