After the collaboration with the vinyl release of "Riots In Jerusalem", the guys decided to join the Pink Tank family. 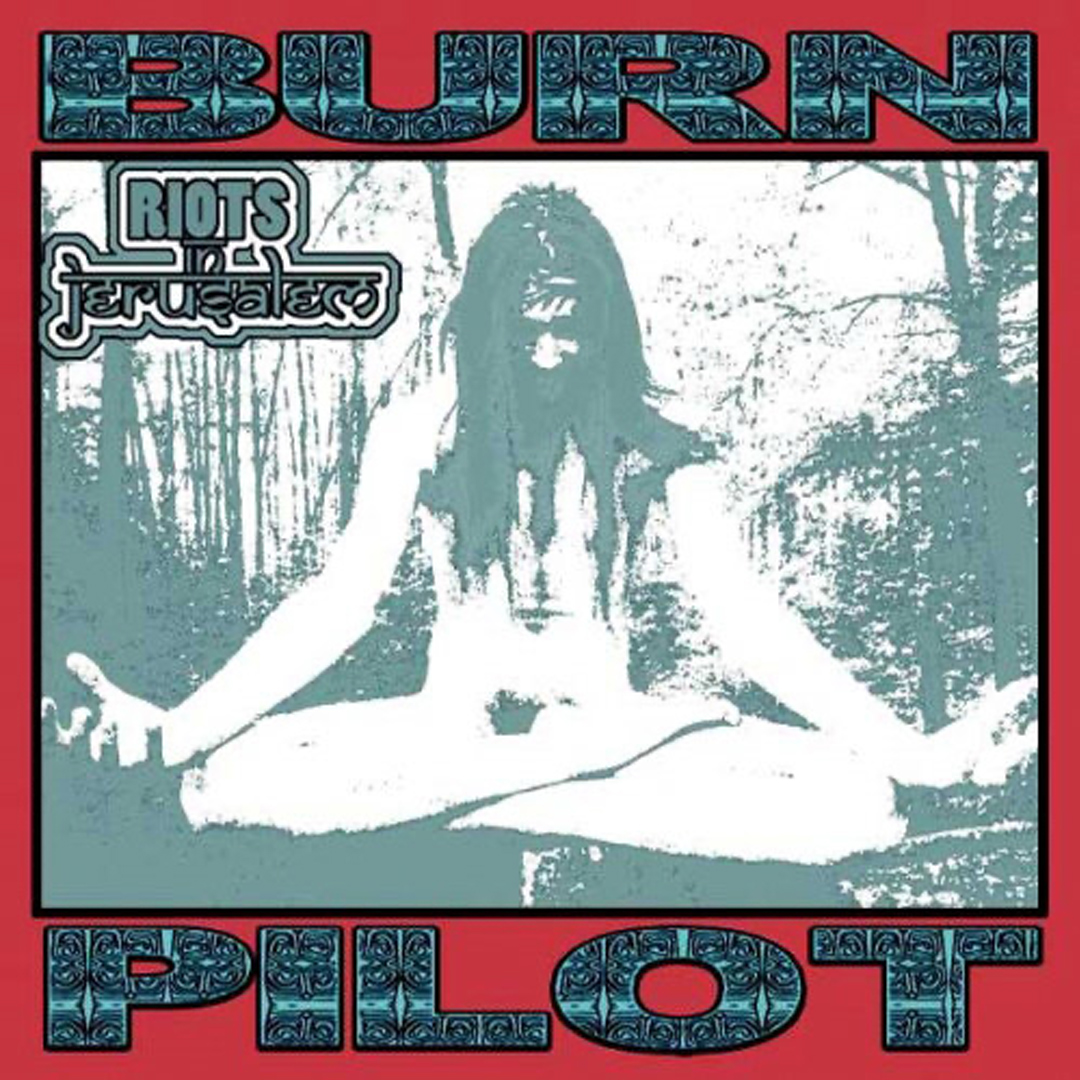 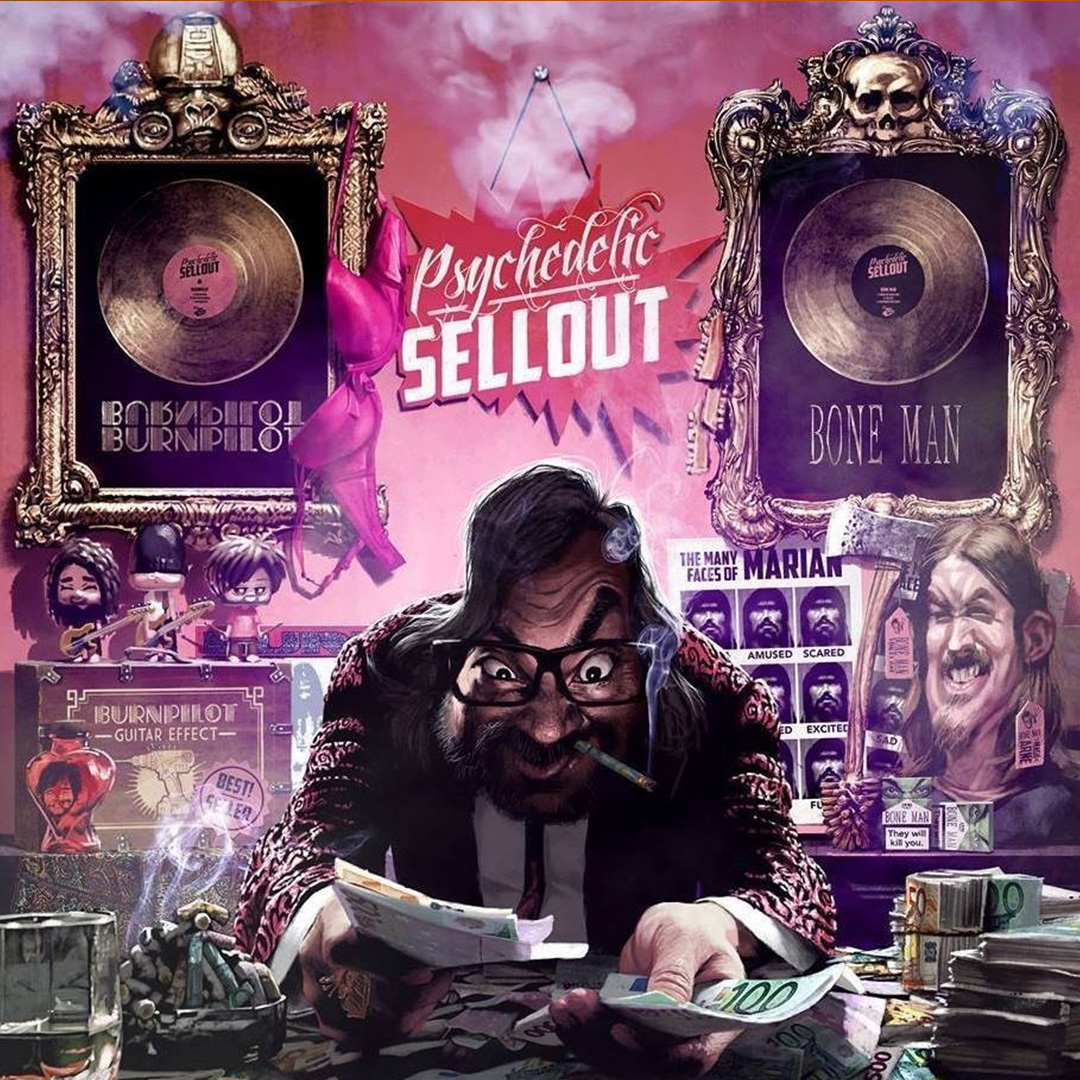 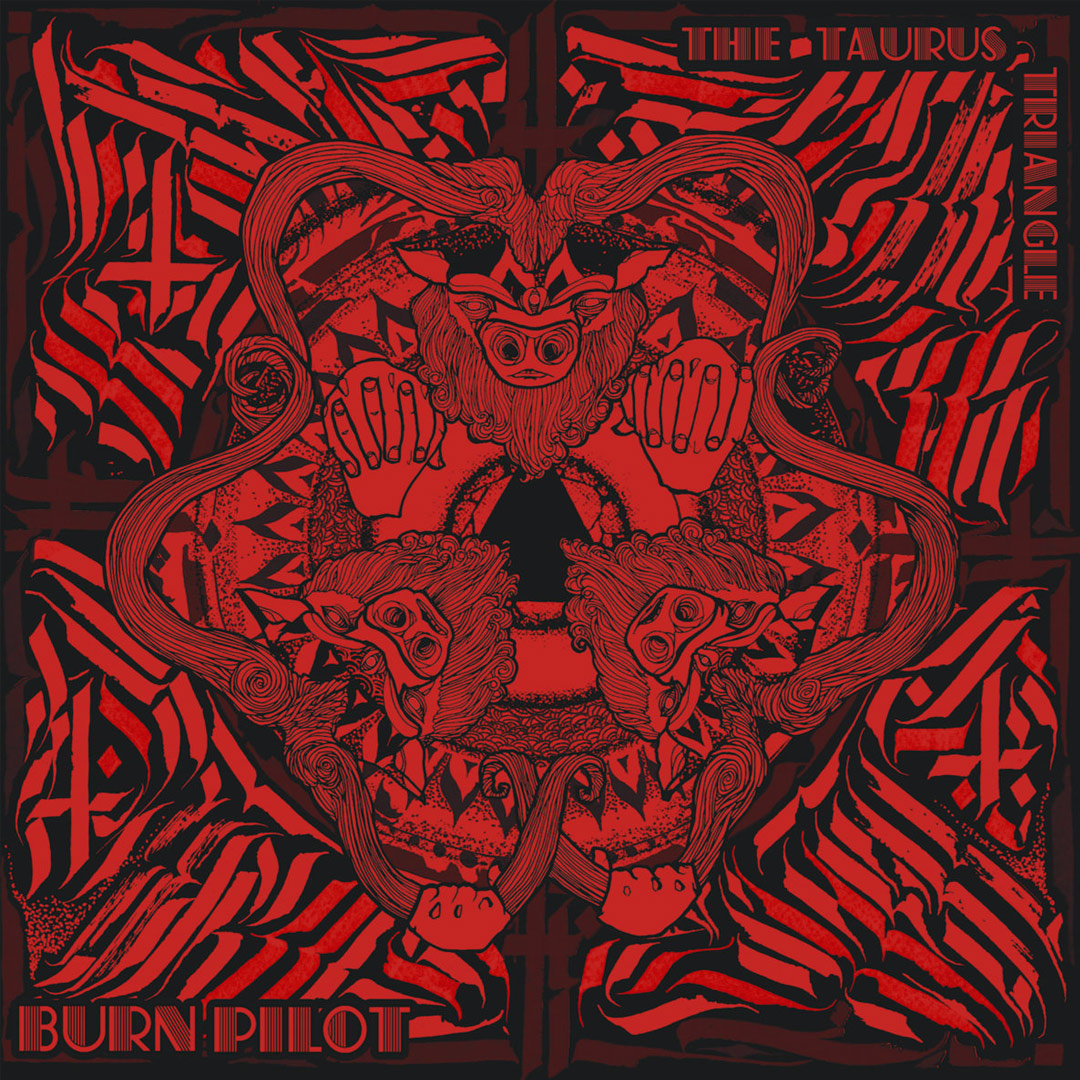 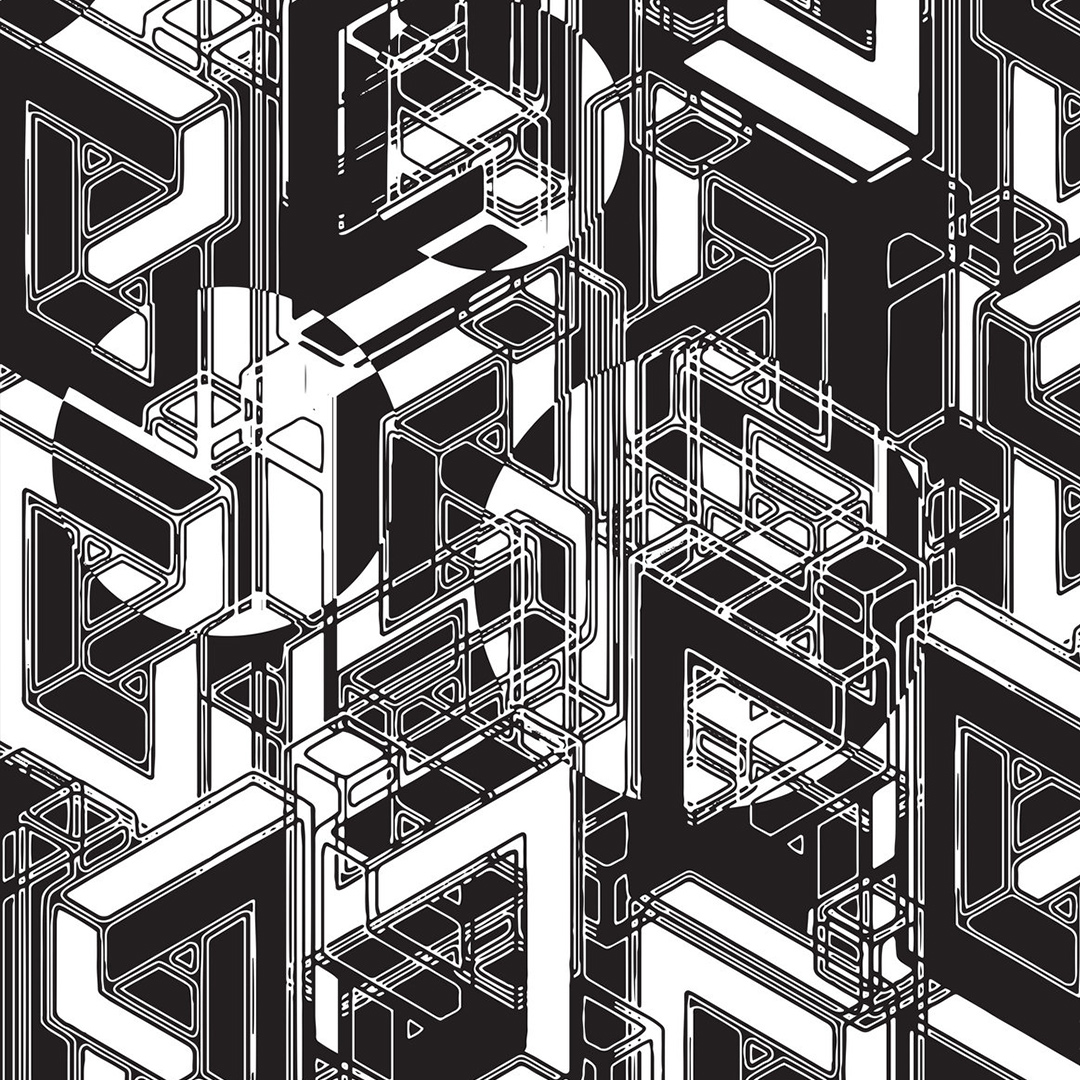