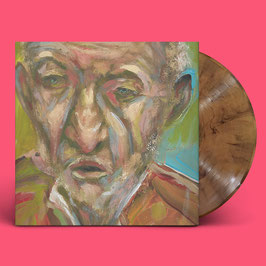 'High Tech, Low Life' is the third sonic exploration by the German instrumental band Buddha Sentenza. Following the path laid out by their acclaimed 2016 release 'Semaphora', the quintet from Heidelberg continue to weave together musical landscapes from seemingly divergent “realities”.

The result is a composition that lives in the cracks between conflicting spaces; an entity that is constantly teasing us with its playful openness, but also releasing us to moments of focused clarity and awe. Once again, the band invites us to listen deeply; to let the myriad melodies and textures sink in as we flow along the 45 minute coastline of the album’s 5 intricately crafted songs. And, as with a great movie, it is a record that will ask you to return to it, time and time again.

"... High Tech, Low Life may be their first record since Semaphora (review here) some seven years ago, but it feels no less masterful for the time between."