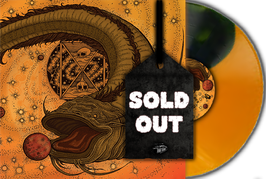 RELEASE IS SCHEDULED for the 14th of March 2019